Hey, your browser has JavaScript turned off!

We are all about customer satisfaction. This means you can relax, knowing that you have booked a qualified and reliable professional DJ who will ensure you and your guests enjoy a great party. We can even provide live entertainment! Below provides a little background on our staff. 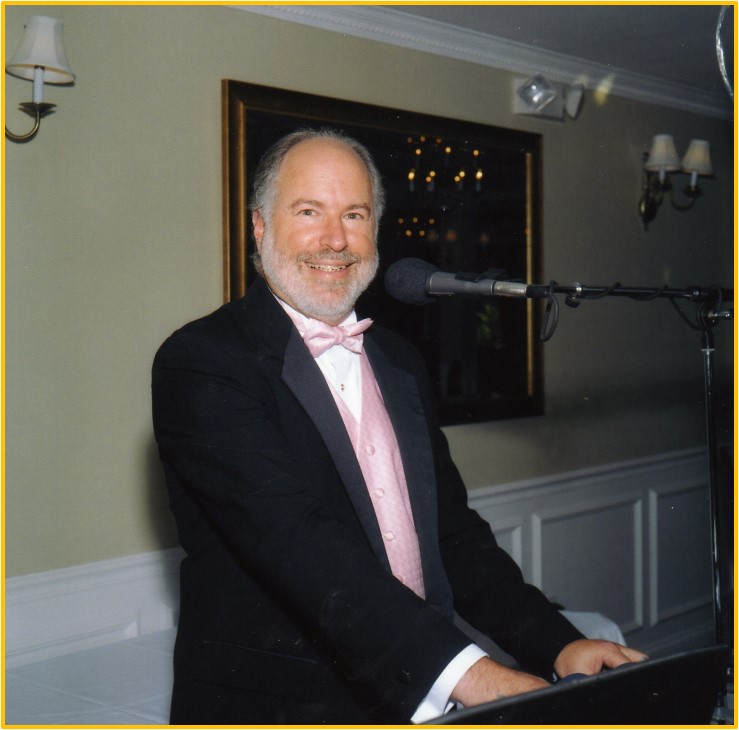 Dan is the owner and CEO (Chief Entertainment Officer) of Solid Gold Productions. He began his music career at the tender age of 5 when he took apart an old stereo and proceeded to put it back together. He has been enamored with music and sound equipment ever since! He began his DJ career at Vandenberg Air Force Base in California in 1976, performing for clubs, weddings, as well as corporate and private events under the name Quadra Disco. He relocated to New Hampshire in 1978, changed the company name and quickly became a well-established DJ throughout New England. He has enjoyed enormous success as Solid Gold Productions. 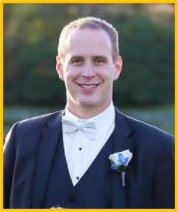 A chip off the old block, Dan's son, Austin, is also enamored with music. A trumpet and guitar player, Austin joined Solid Gold Productions over 15 years ago. He has experience performing for school events, weddings, private parties, even fashion shows. His diverse interest in music, which spans from classical to techno, makes him a favorite choice for the young, hip, or just the young at heart. 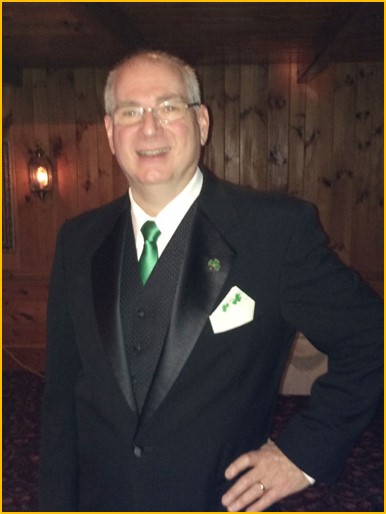 Chris Brunelle has worked as a disc jockey for weddings, private parties, and corporate functions for more than twenty years. Before his start as a DJ, Chris worked in area function and nightclub bands as a band leader and side-man. As a DJ and musician, Chris has played at more than 2,500 parties! Chris Brunelle grew up in Tewksbury, MA, attended Berklee College of Music and received degrees in Music Education from Westfield State College and U. Mass, Lowell. During the 80s he performed at hundreds of functions with area Top 40 and wedding bands playing guitar and trumpet. Chris also taught middle school music and directed student bands at Amherst Middle School in Amherst, NH for many years. 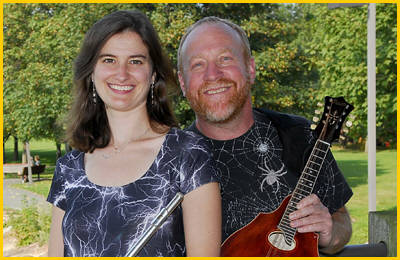 Kirsten and Dave are available to perform at your event as solo performers or as a duo. Their diverse backgrounds are the key to their success at performing a variety of musical styles. Whether they are playing acoustic pop, country, acoustic blues, or classical, their love for music is obvious. Playing a variety of instruments, Kirsten and Dave swap off melodies and harmonies as they play a mix of covers and original tunes. They have many decades of performing experience between them and they have been playing together for over fifteen years. 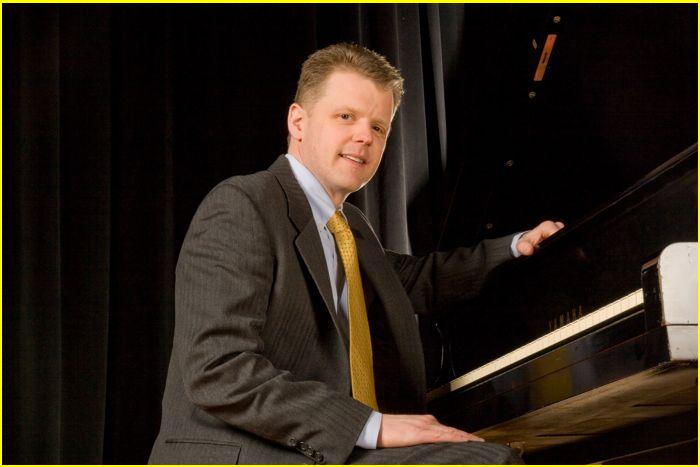 Kevin Kennedy began playing piano at the age of 10. He attended Berklee College of Music in the 1980s. Kevin played keyboards and sang with popular local favorites White Lightnin’ from 1989 until 2004. In the late 1980s, Kevin arranged, played bass and sang for an original band, 'Fez Henry', that opened for such national acts as 'The Tubes', the 'Del Fuegos', 'Tribe', 'O-Positive' and 'Farrenheit'. Kevin can be seen at various venues on the North Shore as both a solo pianist and vocalist, and with his 4-piece band Shuffle Mode. As a solo pianist and vocalist, Kevin performs a wide variety of music ranging from Frank Sinatra, Elton John, Billy Joel, Van Morrison and Eric Clapton to newer artists like Coldplay and David Gray.

Proud recipient of the 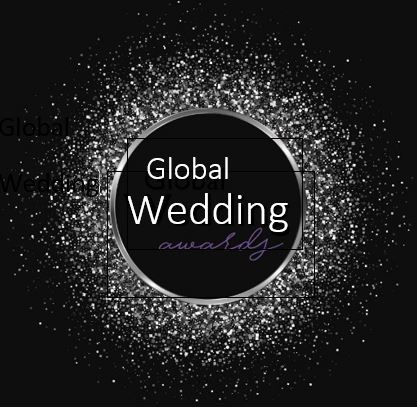